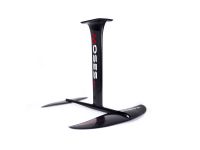 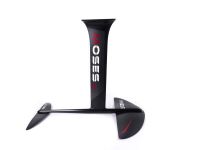 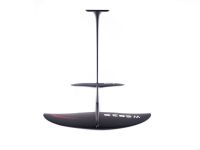 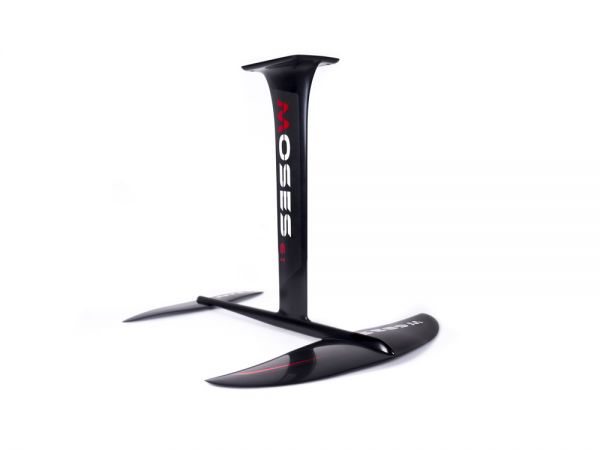 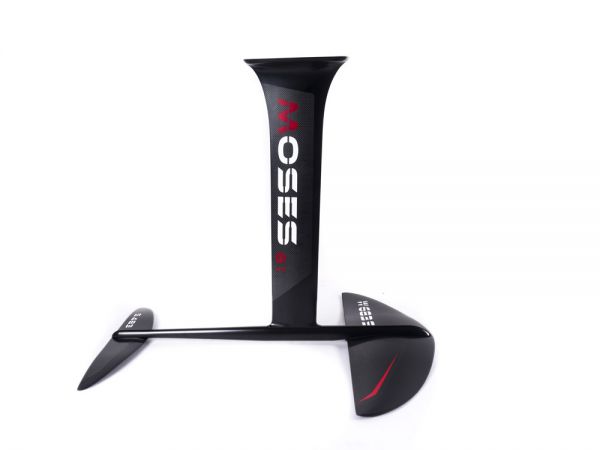 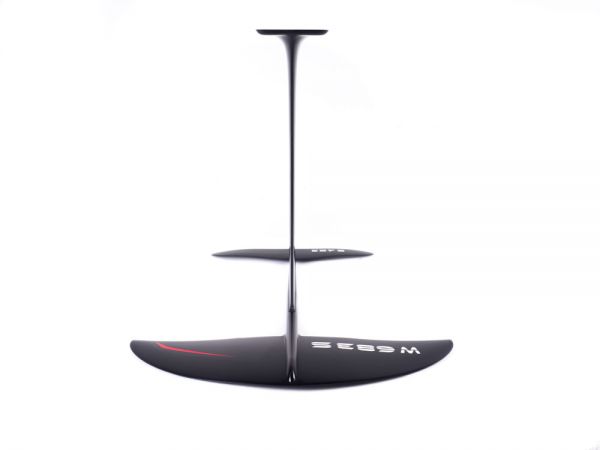 The 683-S surf wing turns every waist high wave into a playground.

Plenty of stability. This medium lift wing generates the right amount of speed that will tranform your turns and look like a pro. The Onda will expand your surfing time in the water allowing you to be able to ride even in the white water on the inside. Wow! 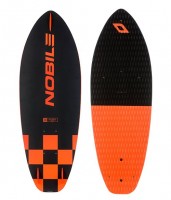 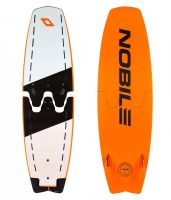 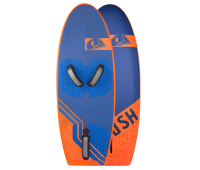 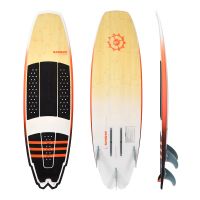 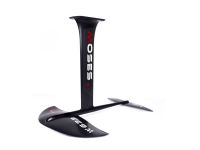