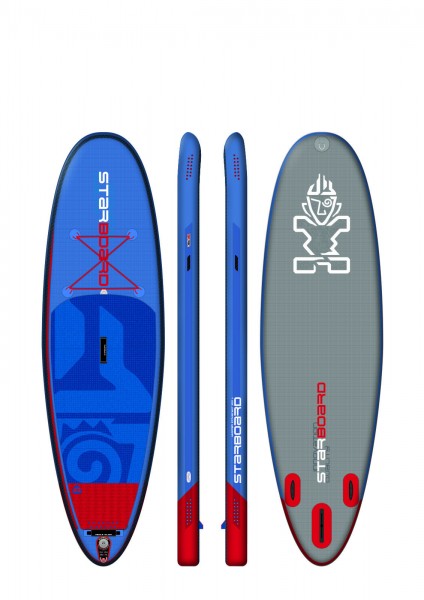 Beschreibung
Beschreibung
35” width makes an incredibly stable board for a wide range of riders up to 115kg that... mehr
Menü schließen
Produktinformationen "2017 STARBOARD Whopper Deluxe" 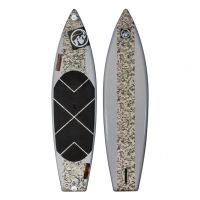 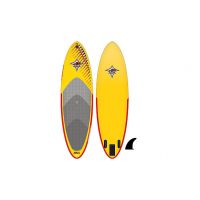 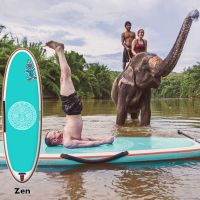