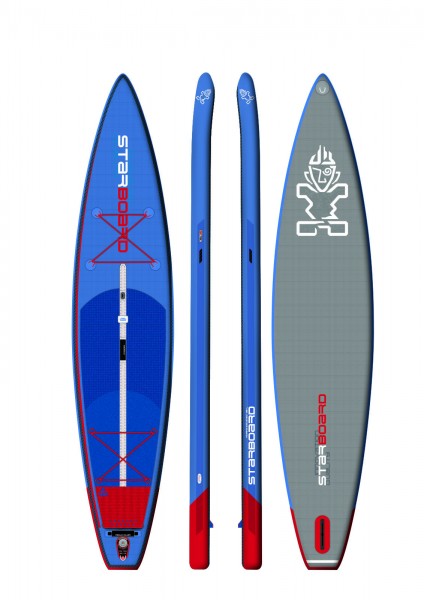 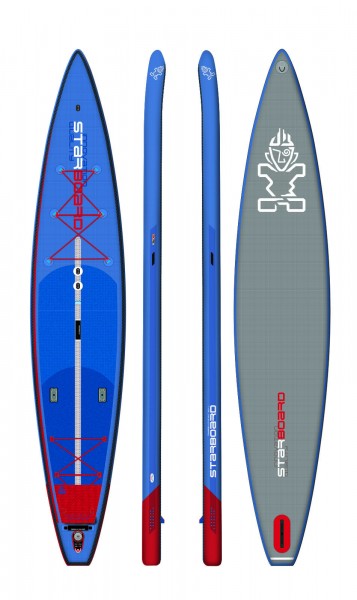 Beschreibung
Beschreibung
A fast and stable outline with the longest glide for riders up to 115 kg. Equipped with two... mehr
Menü schließen
Produktinformationen "2017 STARBOARD Touring Deluxe"